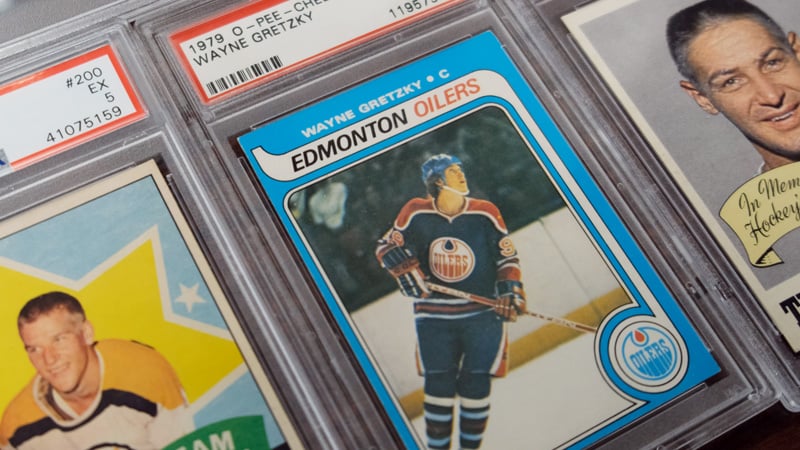 Wayne Gretzky’s rookie card is one of the keystones to the collecting hobby, sometimes even fetching six-figures at auction. We sat down with New York hobby store owner Mark Rubin to talk about the Gretzky rookie. We also caught up with long-time Boston Bruins photographer Steve Babineau, who took Gretzky’s photo for his rookie card. Hear that story and more on this bonus episode of The Collectors.