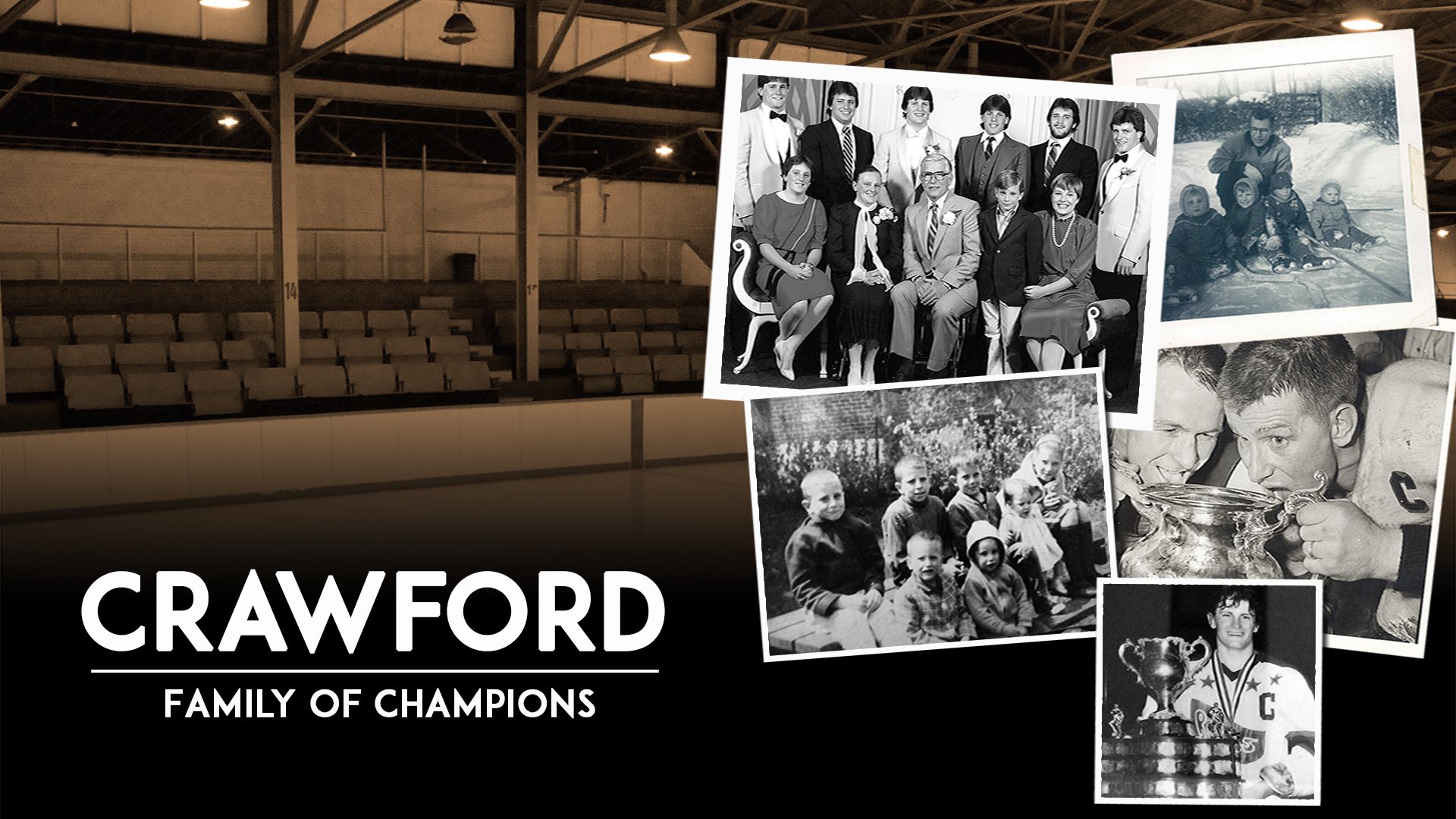 A family from small-town Ontario uses the values they learned from their hockey champion father to succeed as people on and off the ice.

During the past half century, the Crawford family name has become synonymous with championships. They have their name on more hockey championship trophies than any other family in hockey history. The Memorial Cup, Robertson Cup, Turner Cup, Stanley Cup, Allen Cup, Sutherland Cup and Calder Cup.

The Art of the Mask: Frank Cipra