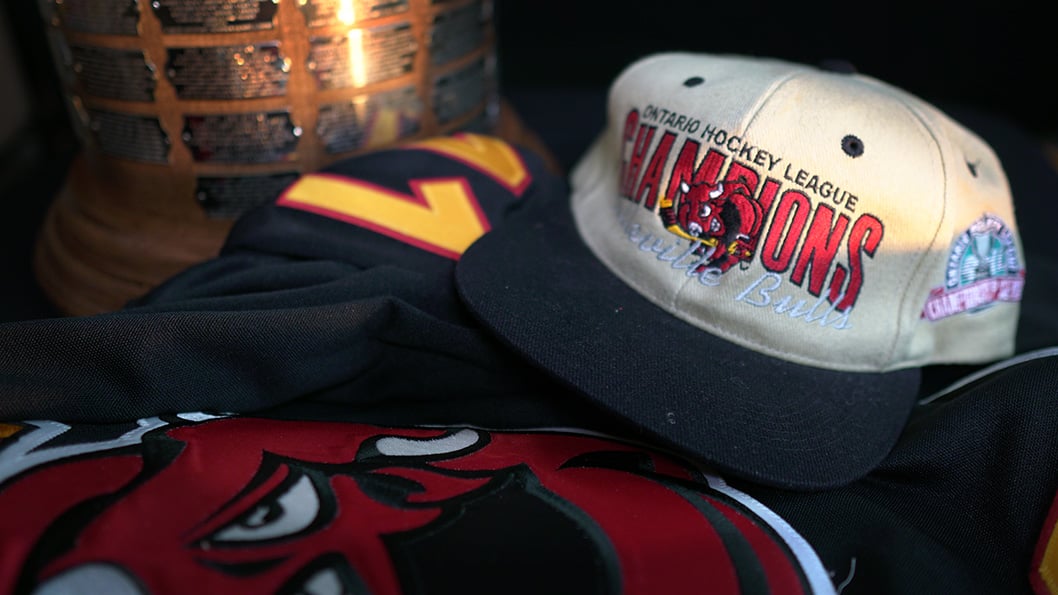 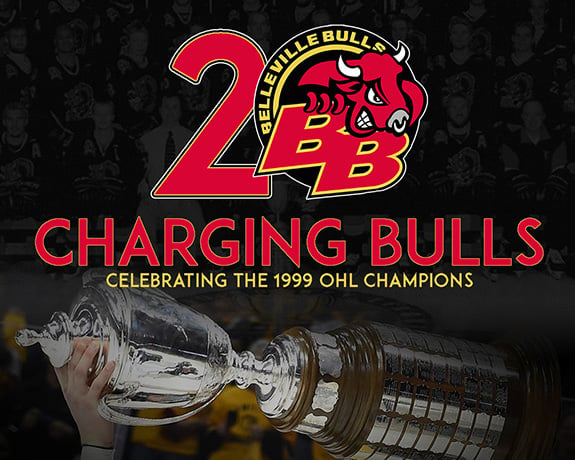 In the spring of 1999, the Belleville Bulls did what no local team had done before them…they won the Robertson Cup as champions of the Ontario Hockey League. The underdogs knocked off the top ranked Ottawa 67’s on their way to representing the Eastern Conference in the OHL Championship Series. After a quick start against the London Knights in the finals, the Bulls needed the heroics of future NHL star Jonathan Cheechoo to finally stand among the top of all teams in the OHL.

The Art of the Mask: Frank Cipra