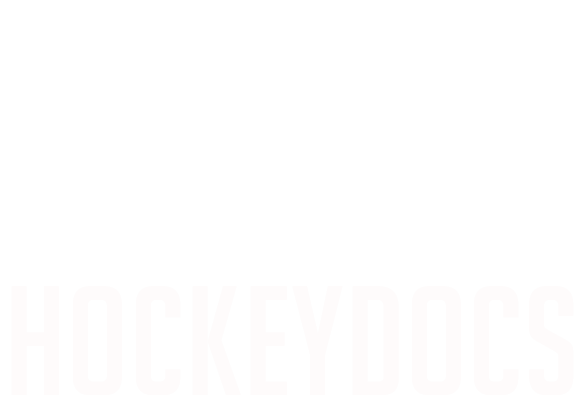 2019 - TV-PG
The Memorial Cup is widely considered to be the most difficult trophy in hockey to win. Here are the stories of some of the greatest junior hockey teams in history as they persevered through tragedy and adversity to add their names to the magnificent history of the Memorial Cup. 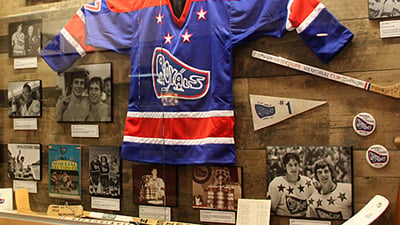 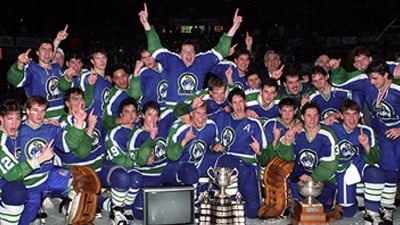 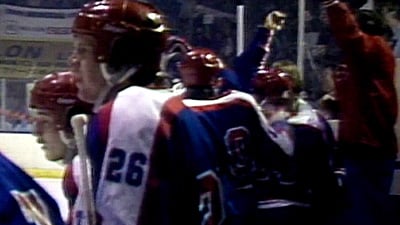 ep. 1 CORNWALL ROYALS
The Cornwall Royals had a star-studded team to start the 1980's but they had to learn to come together as a group to accomplish their ultimate goal.
18m
ep. 2 SWIFT CURRENT BRONCOS
Just two years after a tragic bus accident claimed the lives of four of their teammates, the Swift Current Broncos rebounded to become national champions.
19m
ep. 3 KITCHENER RANGERS
After watching the Memorial Cup slip through their hands, the Kitchener Rangers returned in 1982 with a superstar forward and a pair of future Hall of Famers on the blueline.
15m 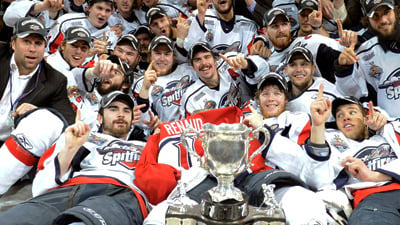 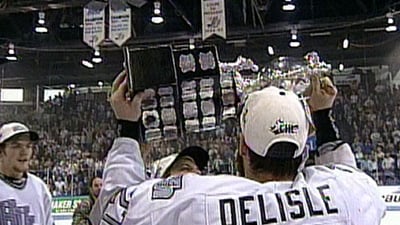 ep. 4 WINDSOR SPITFIRES
After the tragic loss of their captain, the Windsor Spitfires defied all the odds to win back-to-back Memorial Cup championships.
19m
ep. 5 HULL OLYMPIQUES
The Olympiques were fortunate to host the Memorial Cup on home ice but a dramatic come from behind loss nearly derailed their championship dreams.
19m
ep. 6 MEDICINE HAT TIGERS
Very few players get the chance to win the Memorial Cup but the Medicine Hat Tigers were poised to win two despite an off-season change behind the bench.
19m
EXTRAS 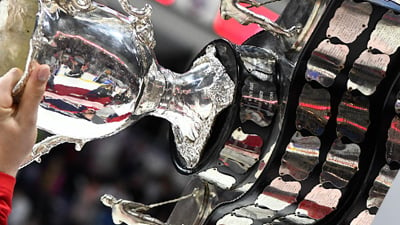 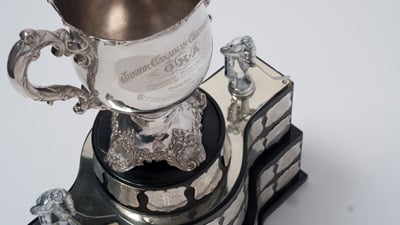 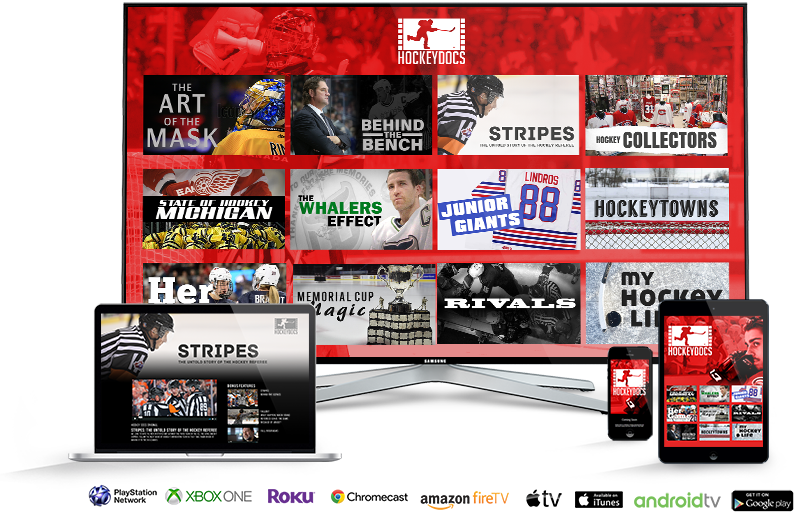 Hockey Docs will take you inside the game you love like never before.